Volvo is partnering up with Pilot to build a network of EV charging stations specifically for fully-electric commercial trucks. Volvo and Pilot haven’t laid out a due date for their joint charging network, however, since the project is still in its early stages. But Volvo says it’s committed to helping commercial trucks transition to EVs seamlessly, and it’s backing up the claim by opening up its planned charging network to heavy-duty electric vehicles from all brands.

As of now, the few commercial EV fleets in operation around the U.S. rely on depot stations to recharge. This makes EV big rigs useful mostly for moving short haul cargo rather than long-distance trucking. The Volvo VNR Electric, for example, has been great for regional distribution, since it has a range of up to 275 miles per charge; the range nonetheless limits its capabilities, but its limitations have as much to do with the low number of EV chargers in the U.S., which is even worse when taking commercial EVs into account. Electric Vehicle Charging Station 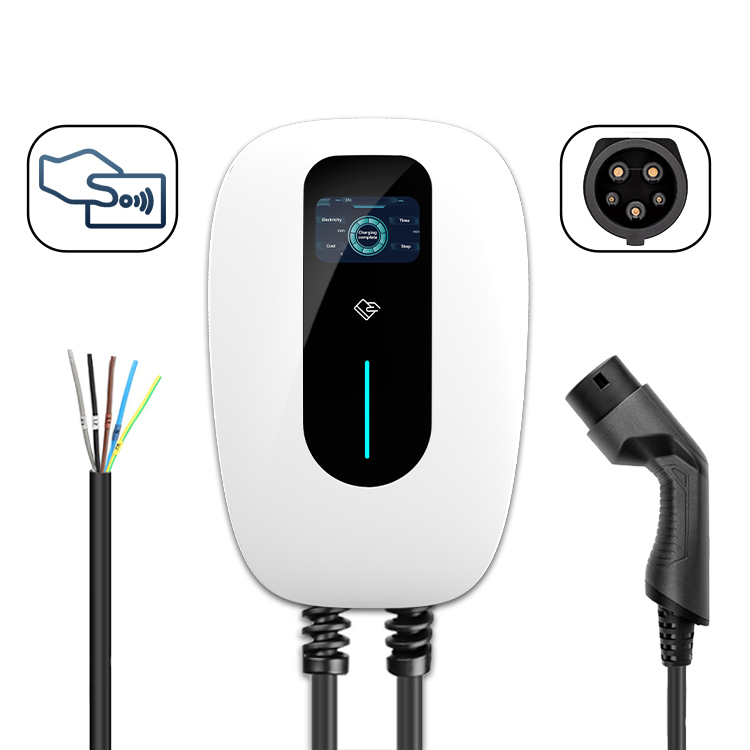 These Are Your Guilty Pleasure Cars

The 15 Most Successful Formula 1 Cars of All Time

These Cars Should Never Have Been Killed Off

That’s what Volvo and Pilot want to address by building an EV truck charging network along major trade routes in the U.S. and Canada. Pilot and Flying J already have over 800 travel centers in 44 states across America and six provinces in Canada. The company is also adding EV chargers for passenger cars in partnership with GM. Now, Volvo is going to leverage the Pilot network and layer its own EV infrastructure on those existing travel centers.

These truck stops — just truck stops to most of us — cater to travelers and long-distance truckers. And, sometimes, to people like me who live in Texas but hate dealing with the crowds at Buc-ee’s. It’s already a pretty common sight to see nodes of Tesla charging stations at legacy truck stops, but those aren’t used by EV commercial trucks.

The president of Volvo Trucks North America, Peter Voorhoeve, says the truck maker wants to provide peace of mind to companies who would like to go fully-electric but are reluctant to do so given the lack of chargers for their prospective fleets. The timeline for the Volvo and Pilot EV network is pending research about where to put the EV chargers first, and the two companies are already gathering information. After that, there will still be other possible issues to solve, such as enabling weak power grids around the country to provide EVs with enough power in the first place. 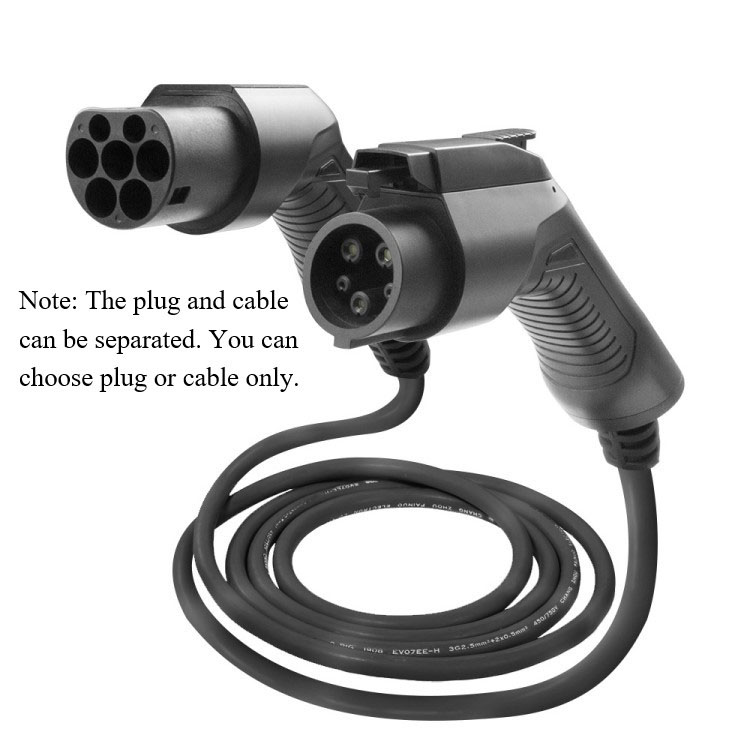